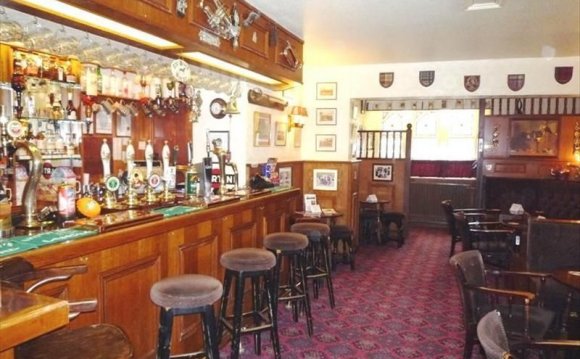 This report examines the reasons Slobodan Milosevic, the then president of the Federal Republic of Yugoslavia, decided on June 3, 1999, to accept NATO's conditions for terminating the conflict over Kosovo. Drawing in part upon the testimony of Milosevic and other senior Serb and foreign officials who directly interacted with Milosevic, the report analyzes (1) the assumptions and other calculations that underlay Milosevic's initial decision to defy NATO's demands with regard to Kosovo, and (2) the political, economic, and military developments and pressures, and the resulting expectations and concerns that most importantly influenced his subsequent decision to come to terms. While several interrelated factors, including Moscow's eventual endorsement of NATO's terms, helped shape Milosevic's decision to yield, it was the cumulative effect of NATO air power that proved most decisive. The allied bombing of Serbia's infrastructure targets, as it intensified, stimulated a growing interest among both the Serbian public and Belgrade officials to end the conflict. Milosevic's belief that the bombing that would follow a rejection of NATO's June 2 peace terms would be massively destructive and threatening to his continued rule made a settlement seem imperative. Also examined are some implications for future U.S. and allied military capabilities and operations.

He Assumed Accepting Rambouillet Terms Would Endanger His Rule

He Assumed He Could Force NATO to Offer Better Terms

Why Milosevic Decided to Settle on June 3

He Realized That His Hoped-For Leverage on NATO Had Evaporated

He Expected Unconstrained Bombing If NATO's Terms Were Rejected

He Probably Also Worried About Threat of Future Invasion

He Believed NATO's Terms Provided Him with Some Political Cover

Permission is given to duplicate this electronic document for personal use only, as long as it is unaltered and complete. Copies may not be duplicated for commercial purposes. Unauthorized posting of RAND PDFs to a non-RAND Web site is prohibited. RAND PDFs are protected under copyright law. For information on reprint and linking permissions, please visit the RAND Permissions page.

The RAND Corporation is a nonprofit institution that helps improve policy and decisionmaking through research and analysis. RAND's publications do not necessarily reflect the opinions of its research clients and sponsors.