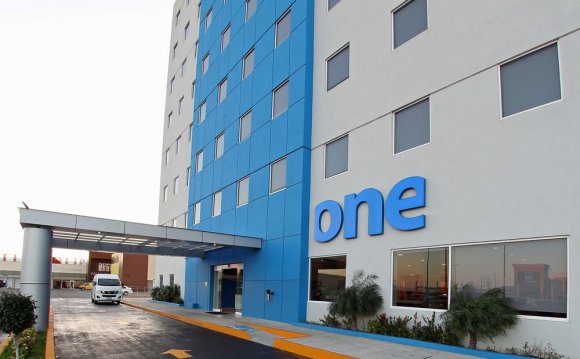 Having already won many plaudits and awards – including its prized 5 star status and two Rosettes from the AA in November 2011 - The Grand is now looking to a glittering future with the hotel’s new owners, Splendid Hospitality Group, recently submitting ambitious plans to the City of York Council as part of a proposed £15 million, 2 year redevelopment.

Building on the success of the past 5 years, Splendid Hospitality Group are set to take the hotel to new heights for the benefit of both those that are visiting this wonderful city and the local community who make use of the five-star facilities as non-residents.

“The past 5 years have been fantastic for everyone involved and associated with The Grand. From the beginning when we restored and gave fresh purpose to this glorious building, right up to today as we stand at the beginning of what is going to be an extremely exciting era for the hotel, it’s been an amazing journey and a tribute to everyone who has worked here and those that are part of our current team.”

In October of 2014, renowned Chef Craig Atchinson joined the team at the Grand as Head Chef having previously worked with TV Chef James Martin in nearby Malton. Diners in the hotel’s restaurant, Hudson’s, have already been impressed with Craig’s new, stylish menus with dishes that demonstrate flair whilst showcasing the best in Yorkshire produce.

Hotels In Bali Indonesia, 5 Star Hotel Near Beach And Airport