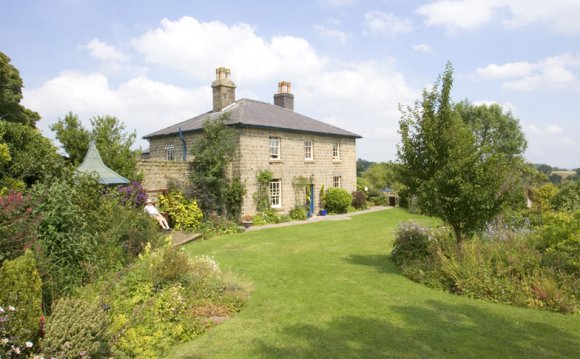 Mr Rahul PARIKH, the manager of the ibis Styles Liverpool Centre Dale Street hotel, would like to welcome you.

ibis Styles Dale Street is set in the commercial district of Liverpool, just a few minutes' walk from the sights of Liverpool. Each of the 123 modern bedrooms are warm and welcoming with a comfortable bed, flat screen TV and a practical bathroom. The rooms, all of which are 100% non-smoking, offer everything you need for an enjoyable stay.

The hotel offers breakfast and unlimited Wi-Fi free of charge throughout the hotel. When staying at the hotel a reduced parking rate is offered for the car park next door called Q-Park Vernon St, L22HJ.

The hotel that sings.

Dale In The Hotel Bath Again