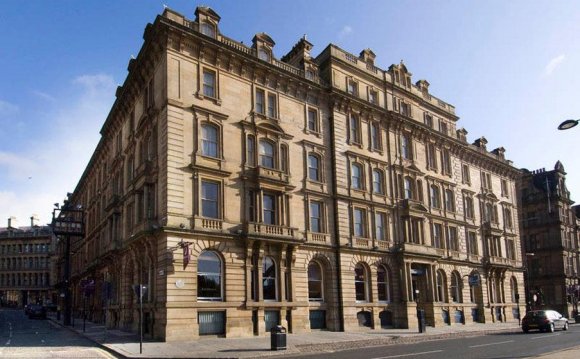 The latest signings - at Whitehall Road and Hepworth House in Leeds and next to Harrogate International Centre - mean the leisure operator is closer to achieving its target of 65, 000 hotel bedrooms in the UK within the next five years.

Kevin Murray, senior acquisition manager for Whitbread hotels and restaurants said: “In April, Whitbread announced that it was stepping up the rate of growth for Premier Inn. We said we wanted to increase our expansion plans by 50 per cent because of our confidence in the product and because of the way our customers continue to demand more locations.

"These three new hotels in Yorkshire are perfect examples of that strategy in action – and there’s more to come. The fundamentals of the Yorkshire hotel market are strong and we’re working hard to tap into those opportunities and to develop more and even better locations for our customers.”

Work on the 107-bedroom Harrogate hotel is due to start next month with plans to open sometime next year. The hotel, which will form part of the extension to the Harrogate International Centre, will mark Premier Inn's first move into the conference centre arena.

In Leeds a former office - Hepworth House - will be converted into a 131-bedroom hotel and will form part of the new Leeds Arena development when it opens next year.

The new-build 130-bedroom Leeds Whitehall Road, close to the city's railway station and central business district, will form part of a larger mixed-use hotel and office development. It will open in 2014.

Together, the three new sites are expected to create 250 new jobs and will see Whitbread investing more than £22m in the leasehold sites. The new openings will be alongside those already planned for new hotels in Bradford and Halifax.

Murray said: “With both a strong business sector and visitor economy, the demand for Premier Inn bedrooms in Yorkshire is high. The deals in Leeds demonstrate our confidence in that local market whereas Harrogate is an exciting first for us in integrating our product into a major conference centre."

Majestic Places to Stay in the Maldives