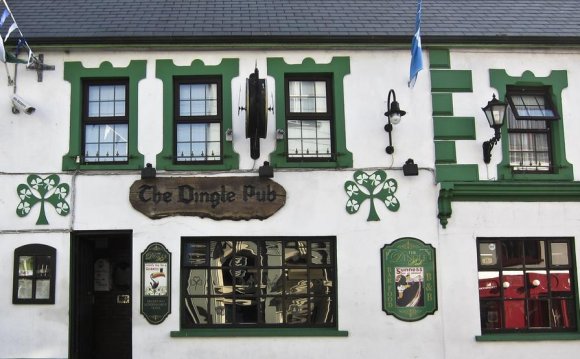 The Stagecoach Inn bed and breakfast has nine guest rooms.

The Stagecoach Inn Bed & Breakfast in Cedarburg recently sold to a local married couple who have taken over management.

Anne and Bill Conley recently bought the B&B from its prior owners Brook Brown and his wife, Liz, who restored the property in 1984. The Stagecoach Inn has nine guest rooms and is on Washington Avenue south of Mill Street. The historic building was a stopover for travelers heading from Milwaukee to Green Bay.

Anne Conley said they took over management Feb. 1 after buying the Stagecoach. Conley, a former middle school principal in Muskego, has worked for Festivals of Cedarburg Inc. managing events in the community and for the Cedarburg Garden Club. Bill Conley runs a construction company.

The Conleys will not change the guest rooms, but are remodeling the first floor to expand the bar and breakfast area. The built-out space will become a local pub for inn guests and the public, Anne Conley said. It will be open until around 10 p.m., and the Conleys aim to create a quiet place to stop for a drink or to host social gatherings around the fireplace, she said.

The Volunteer Inn, a Cotswolds Pub, Restaurant and B&B in ...