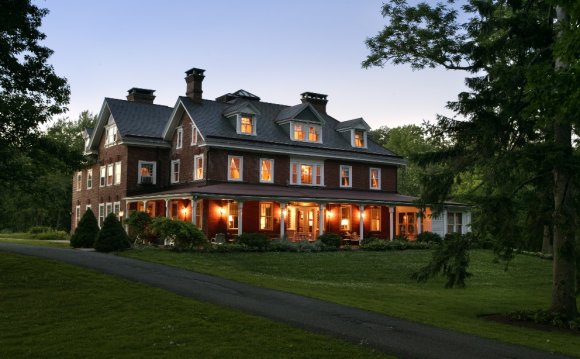 Although abounding in reminders of the past, York is very much a city for the here and now, with excellent shops, bars and restaurants, many along the River Ouse. Surrounding it are the medieval city walls – the longest and best preserved in England – and many of the gates that once allowed access to the city.

Walk the walls for wonderful views towards the city and towering York Minster. Standing proud on a hill, this cavernous church is the seat of the Archbishop of York, the 2nd highest position in the Church of England.

A little south is The Shambles, a narrow street with medieval buildings that now house quaint shops. Going further back in time is the Jorvik Centre, a fascinating museum showcasing the city’s Viking remains. You can even have a go at archaeology yourself at the DIG excavation pits, with replica finds from York’s Roman, Viking, medieval and Victorian eras.

Other York attractions include the National Railway Museum, home to the Flying Scotsman and Mallard trains. Around 30 minutes’ drive away is Castle Howard, a stately home with over 1000 acres of grounds.

The BEST independents in London, Paris and New York !

Inside New York: Lyon Porter of the Urban Cowboy B&B