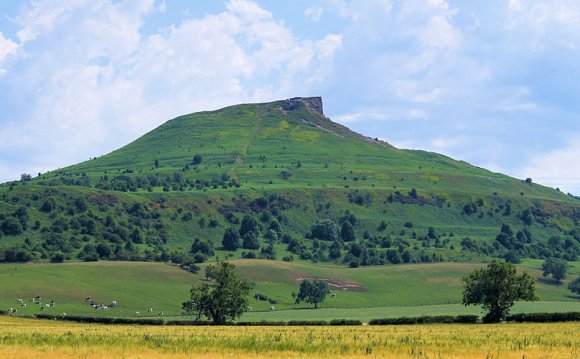 5½ miles or can be extended to 9 miles

Easy to Medium on extended version

Why you should do this walk…

This walk has been very kindly given to dogwalksyorkshire by David. When the team has walked this route we will add more detail as per the other walks on the website.

What else you need to know

Start – the centre of the village

Length/time – 7½ miles or can be extended to 9 miles, takes around 2½ hours

Terrain/difficulty – EASY, on a mixture of flint tracks and green lanes across fields and by woods; all with lovely views of the Wolds. Dogs can be off-lead most of the time. There is a small amount of road walking on the longer version.

Dog friendliness – there are no stiles and just a few gates to negotiate.

Food and drink – to be confirmed

Other interesting information
The picturesque village of North Dalton is situated around the village pond, which has The Star Public House on its south side.

Pretty cottages line the Main Street along with farmhouses and buildings as the B1246 winds its way down, round and onwards through the village. Old properties have been restored and the few new properties being built are all in keeping with this attractive Wolds Village.

All Saint’s Church stands presiding over the village. It has a Norman doorway and the arch between the nave and the chancel also comes from that period. There is a low embattled tower and the most beautiful stained glass window at the west end in which the cross is depicted as a tree, at the west end are three lancet windows.