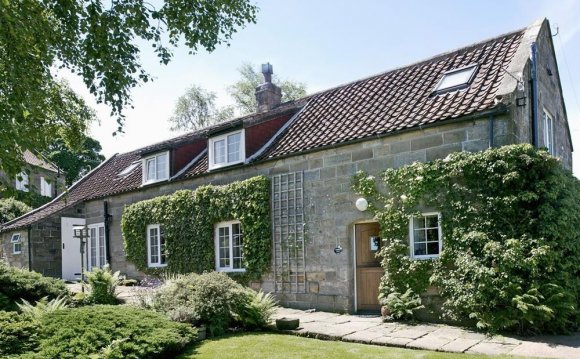 Almost next to the station is Beggar's Bridge, the famous packhorse bridge built by Thomas Ferries in 1619. An ancient pannierway, made of stone trods, passes up through Arncliffe Woods from here.

The small settlement of Carr End is next to the station. The main village of Glaisdale is a mile away. Like Grosmont, in the nineteenth century Glaisdale was an ironstone-mining village, similarly recognisable by its terraces of slate-roofed cottages.

The Legend of Beggar’s Bridge film

The Legend of Beggar’s Bridge is an independent short film produced by Eboracum Pictures of York. This endearing folktale tells of the poor Tom Ferries and his secret relationship with the local squire’s daughter, Agnes Richardson, and reveals how the bridge and the legend came to be. www.beggarsbridge.com

A short film extract from Railwatch about the signal boxes at Glaisdale and Battersby. First broadcast in 1989.

A 5-mile circular walk that runs between Glaisdale and Egton Bridge.