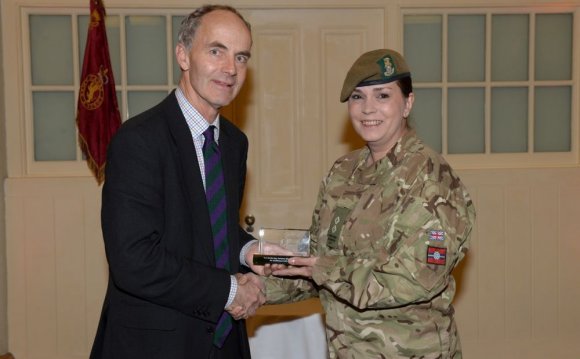 Yorkshire (North and West) ACF develops young people physically and mentally, improving self-confidence, teamwork, friendship and leadership. It welcomes cadets of all abilities and backgrounds that are able to access the majority of its activities. It also aims to develop a sense of community in its cadets.

The ACF provides a wide diversity of fun, exciting and adventurous opportunities and it is a gateway to recognised vocational qualifications from the Duke of Edinburgh Award Scheme to BTEC First Diplomas which can help in working and school life.

The County Headquarters and Cadet Training Centre is situated within The Queen Elizabeth Barracks, Strensall, York YO32 5TB and the Cadet Centre provides office accommodation for some of our full time support staff, and hosts the vast majority of our weekend training requirements.