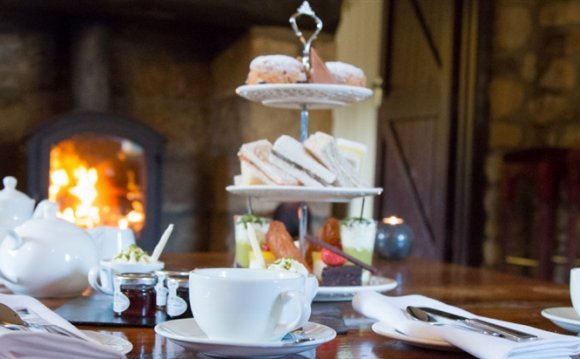 The North Yorkshire Moors Railway is one of the world’s greatest heritage...

The North Yorkshire Moors Railway is one of the world’s greatest heritage railway experiences with thrills and education at its heart. Climb on-board a steam or heritage diesel train on one of the earliest and most historic lines. Experience 24 miles of Yorkshire’s amazing scenery at this must-see visitor attraction. We will take you on a journey you can’t even imagine!

• Pickering Station is a must-see 1930’s themed station that will transport you back in time to the locomotive steam era.

• A must-see is the celebrity station, Goathland, which became Hogsmeade Station in the first Harry Potter film.

• Explore Grosmont Station which is home to the operating and engineering world of the NYMR. If you are lucky you might be able to catch a sneaky peak at the work taking place on our engines!

• Visit Whitby with its narrow streets and bustling harbour overlooked by the striking ruins of Whitby Abbey.