Things to do in North Yorkshire Moors 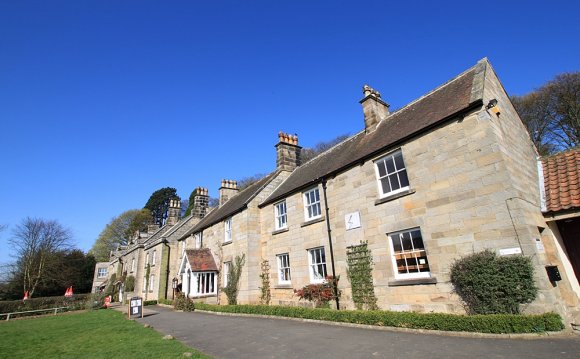 Twenty-six is the length in miles of the National Park’s spectacular heritage coastline. That’s 26 miles of remarkable fishing villages to explore, wide sandy beaches to lounge on, cliff top footpaths to walk, rugged cliffs with views to savour, hidden bays to discover and more... What are you waiting for?

It might seem peaceful now, but the Yorkshire Coast has a surprisingly industrial side to its past. Ironstone from the moors was shipped to the foundries of Tyneside and Teesside, and jet has been mined on the coast since prehistoric times. Generations of fishing families have moulded the unique character of the higgledy-piggledy places such as Robin Hood’s Bay and Staithes, while the whaling and ship-building port of Whitby sent Captain Cook and his men on their epic adventures. But its beauty and light have attracted countless artists too, now celebrated at the annual Staithes Festival of Arts & Heritage.

Things to do this week