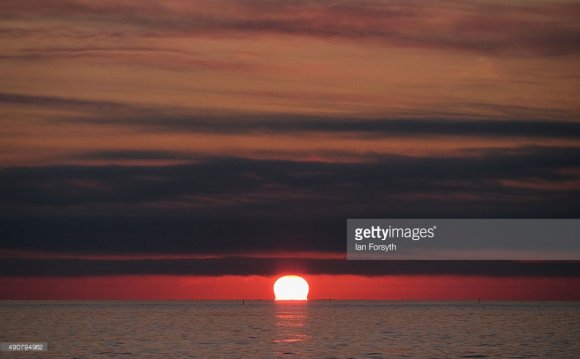 The longest single section of coastal path ever to be approved has been given the green light by Environment Secretary Elizabeth Truss today, giving walkers access to nearly 70 miles of stunning sea views between Filey Brigg in North Yorkshire and Middlesbrough’s Newport Bridge.

Once works are complete, the new path will stretch around the coast of North-East England along the edge of the North York Moors National Park, passing through Scarborough, Robin Hood’s Bay and Whitby before ending at Middlesbrough’s iconic bridge across the River Tees.

We have already opened miles of coastal paths across the country, enabling thousands of people to enjoy our spectacular coastline. We are an island nation, and the coast and the sea is a central part of what it means to be British.

The new paths announced today will give people easy access to our outstanding coastline as a place to simply rest, relax and admire the view—something that’s crucial for our health and well-being – but also for some of the most testing, energetic walks in Britain.

Along the new path walkers will be able to enjoy historic sites including the spectacular gothic ruins of Whitby Abbey, a stroll to the end of Yorkshire’s only Victorian pier in Saltburn, and picturesque harbour views in the village of Staithes, home of the explorer Captain Cook.

The Environment Secretary also approved plans to alter the route at Dunball Wharf and St Audries Bay, part of the Somerset coastal path covering the stretch between Brean Down and Minehead, to provide in one place an alternative route so that walkers can avoid the need for a descent from the clifftop to the beach.

The approval of plans for further coastal paths follow the latest milestone in the delivery of one of the world’s longest walkways in December, when Minister Stewart announced the half-way point in government plans to complete a path around the whole of the English coast. Set for completion in 2020, the England Coast Path will stretch across 2700 miles of walking routes, covering 100% of the country.