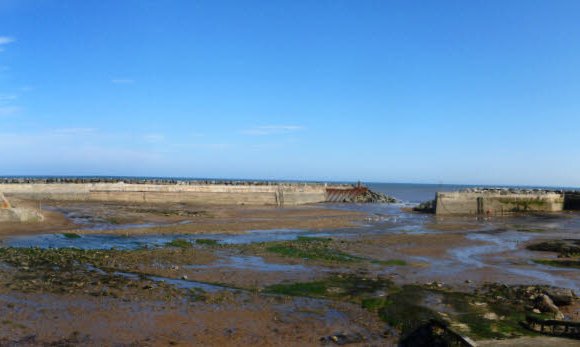 It might only be small, but Whitby is perfectly formed — the jewel of Yorkshire’s coastal resorts, with a history and heritage that sets it apart from neighbouring seaside bucket-and-spade places like Scarborough. The long sandy beach and thriving harbourside are invitation enough, but Whitby also boasts a huddled Georgian old town and a famous abbey on the cliffs above, not to mention its fascinating Captain Cook and Dracula connections. It’s also a bit of a boutique destination these days, with contemporary bars, flash seafood restaurants and designer accommodation sitting comfortably alongside the more traditional B&Bs and fish-and-chip shops.

Set on both sides of the River Esk, Whitby first came to prominence with the building of the 7th century clifftop abbey, one of early Christianity's great powerhouses. It was later an important fishing port, first for herrings, then as a whaling centre, when men like William Scoresby (inventor of the crow's nest) set sail from the town's harbour. A young James Cook learned his trade here, piloting local ships between 1746 and 1755 before going on to fame as England's greatest explorer - and all four of Cook's ships were built in Whitby boatyards. The Cook connections are still significant for the town, though if the number of pasty-faced Goths around is any guide, it's Whitby's Dracula Trail that lures many here. Bram Stoker set his vamp classic in the town, and Goth shops, fang-friendly B&Bs and two big annual Goth festivals are just as much Whitby as sea, sand and sailors.