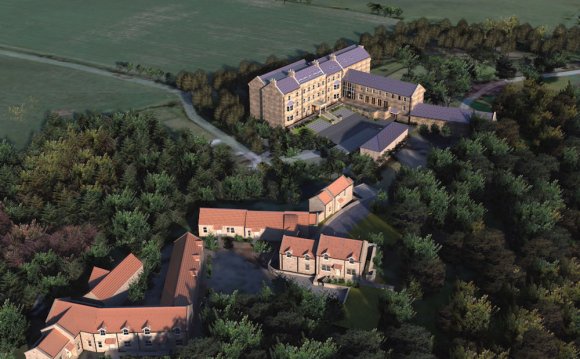 The Raithwaite Estate has been awarded “Hotel of the Year 2014” in the York Tourism Awards. The awards were held at The National Railway Museum on 8 May 2014, the award ceremony sought to find the ‘best of the best’ amongst York’s tourism businesses.

Claire Jones, our Estate Hotel Manager said, “We are delighted to have won this prestigious award. Everyone has worked incredibly hard during the past year to make the Estate one of the best places to stay in England and this award is a testament to our team’s efforts”.

A record breaking 500 businesses attended the black tie event, making it the biggest of its kind so far. The 14 awards were presented by Minster FM’s breakfast show host, ‘Griffo’.

Winners of the York Tourism Awards will now go forward to the regional White Rose Awards and national Visit England Awards for Excellence.