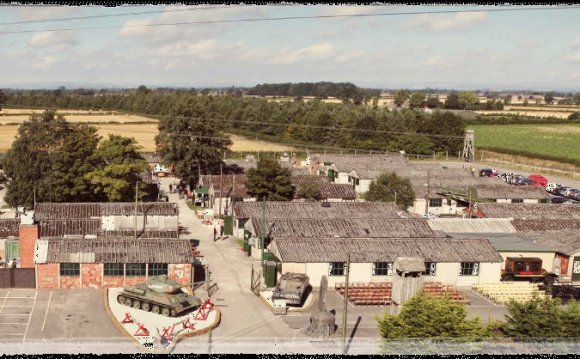 In the medieval kingdoms of Britain, the north was ruled from York.

Anglian kings were baptised in its churches, Viking warriors plotted their southern raids and the Normans cruelly stamped their authority on the masses. From the ravages of war, the city went on to flourish in a golden age of innovation, religion and trade.

Featuring some of the most prestigious and significant medieval objects ever found in Britain and exploring the lives of some of the most powerful people of the period, this new exhibition will tell the extraordinary story of how great swathes of the country were once ruled from within York’s walls.

Visitors can find out more through specially-made films within the exhibition and families will be able to trace the stories of key historical figures through our fun cartoon characters, and try their hand at our fantasy jousting computer game!