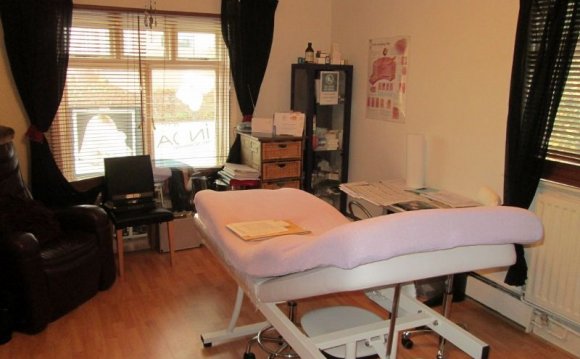 A BUSINESSWOMAN from the region has joined the hairdressing elite after being crowned North-East hairdresser of the year in a glamorous national award.

Mrs Watkins-Wright, who has salons throughout North Yorkshire, in Great Ayton, Thirsk, Knaresborough, Boroughbridge and Kirkbymoorside, had pinned her hopes on scooping the North-East title having just missed out on the top spot three times previously.

"It's such an honour to even be a finalist up there with the best in the industry, but I hardly dared to think about what might happen on the night.

“I was very nervous because I have wanted it so much for so long."

Winners were chosen across nine regional and six specialist categories.

Hairdressers and artistic teams from across the country were chosen after submitting a collection of four images which showcased their creativity and technical ability.