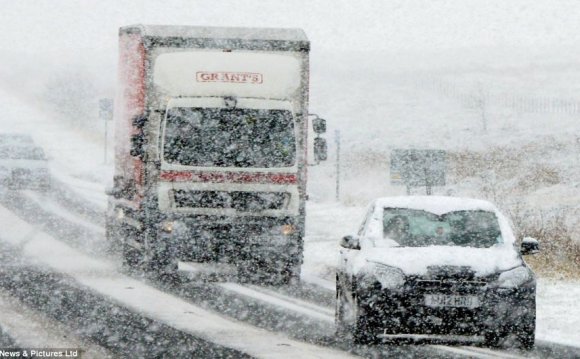 Weather forecast for the following days and for the weekend

The weather for Whitby in the United Kingdom

Visit Weather Wherever for a daily weather report for Whitby in England. Get free weather reports for the next 12 days for this town in North Yorkshire.

The climate in Whitby

Home to the Whitby Abbey, Whitby is situated on the east coast of Yorkshire. It is a seaside town and port with 13, 200 inhabitants. With the arrival of the railway in the 19th century, tourists developed an interest towards the city and its heritage coastline. On the East cliff, the ruins of the Whitby Abbey, founded in AD 657, are the city’s oldest landmark. The maritime heritage is pointed out by the statues of James Cook and William Scoresby located in the city centre. The city is also famous for being featured in Bram Stocker’s novel, Dracula. The area experiences cool springs, warm summers and mild winters. It is influenced by westerly winds. The average temperature in summer is 18°C and 6°C in wintertime.