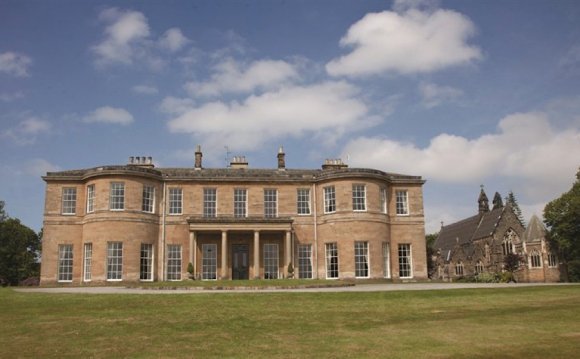 Harrogate has been charming its way into the hearts of Brits for many years, and it still knows how to put on a good short break.

RHS Harlow Carr
Part of a former royal hunting forest until sulphur springs were found, this site became a spa with a hotel and bath house in the middle of the 19th century. The hotel still stands as the Harrogate Arms, though the wells have been capped. Beautiful gardens have been crafted by the RHS.

Overlooking Montpellier Gardens, this is the original tea room of the Bettys brand and it has been serving up delicious afternoon tea treats of sandwiches, scones and cakes since 1919. There's another Bettys in Harlow Carr.

Turkish Baths and Health Spa
Opened as the Royal Baths in 1897, at this central location you have the chance to be immersed in history as well as the wonderfully rejuvenating waters.

Royal Pump Room Museum
Find out all you could ever wish to know about sulphur wells and peat baths, plus much more about the spa history of Harrogate.

Just down the road from Harrogate is the pretty market town of Knaresborough, home to a castle, Mother Shipton's Cave, and glorious views of the River Nidd.