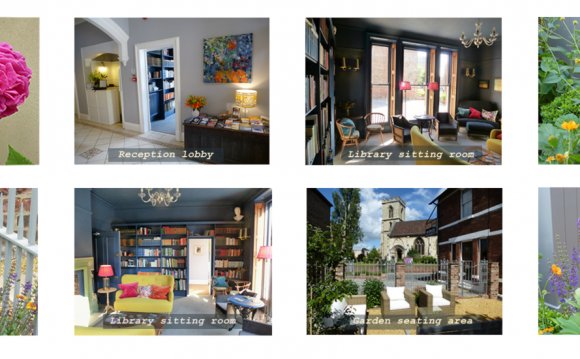 Our holidays always seem to begin at Wetherspoons! Got dropped off by the in laws at the train station to start our adventure! And my bestie called in to see us off! Thanks so much dawn!! Pint of Guinness before the train to Manchester airport! We are so excited! And a little bit nervous to be fair. Not just for the 15 hour (!) flight either! It's such ...

My first time at Kings Cross Station was a treat - there's a Real Food Market on Friday nights and, although I was very tired, I did a circuit of it and bought a piece of shortbread for the trip home (it was soggy, having sat out in the air all afternoon - ah well!). I'm aware that I am finally comfortable managing trains and the underground - it feels SO good to ...

Back at the apartment we had lunch, did laundry, and chilled out for the rest of the day. I thought we were leaving tomorrow BUT it turns out we have a whole other day in York tomorrow. We plan on going to a ghost walk, the Viking Experience, and maybe the York Dungeons.
...

... It was like they had everything to offer for every kind of student.
When the tour was done, we went to join a class for a lecture. We joined a philosophy class, and i was surprised that we actually were able to keep up with the other students and understand what the teacher was saying. It was a fun experience and we were very positive about it afterwards.

My Room @ The Jane Hotel in New York