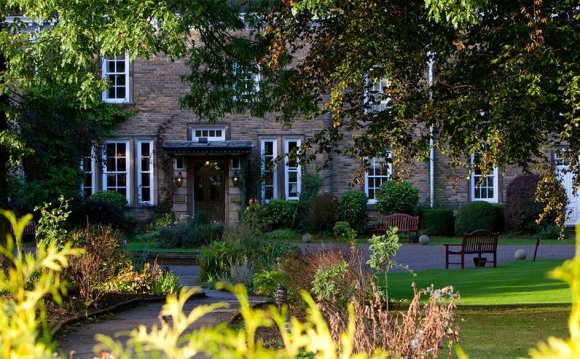 Any itinerary in North Yorkshire will include a full day at York, a medieval walled city whose ramparts you can walk, the minster and Clifford's Tower built by William the Conqueror. Stroll down an authentically recreated Victorian street and visit Dick Turpin's cell at York Castle Museum. Take a trip back in time and experience the sights, smells and sounds of Viking York at the Jorvik Viking Centre. Find out why it became the UK's home of chocolate at York's Chocolate Story.

Head to the coast for the popular seaside resorts of Scarborough and Whitby. Whitby, a former fishing village which is dominated by the ruins of its clifftop abbey, retains much of its charm. Buy some fish and chips and wander its narrow alleys. Ride a steam train round the bay at Scarborough. Explore the remains of the Norman castle. Swim at North or South Bay, two of the UK's cleanest beaches. See coral reefs, octopuses, seahorses and turtles at the Sea Life Centre nearby.

Put on some walking boots or hire a bike and explore the outstanding natural beauty of the North York Moors and Yorkshire Dales. Visit the ruins of Fountains Abbey and Rievaulx Abbey. Wander picturesque Harrogate with its upmarket shops and have a great cuppa at Bettys tea rooms.

Pupils in hospital after collapsing