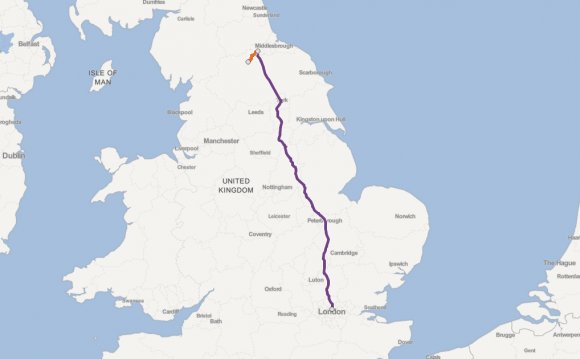 Originally, from 1836, Pickering was the southern terminus of the horse worked Whitby and Pickering Railway (W&P) engineered by George Stephenson. The coach shed at the end of the W&P's line stood approximately where the north end of the Y&NM trainshed stands today. The W&P minute books (in The National Archives) also refer to a weighbridge at Pickering but if built its location is unknown.

In 1845 the W&P was taken over by George Hudson's York and North Midland Railway (Y&NM) and the present station was built (to the design of George Townsend Andrews. The Y&NM converted the line into a double track steam railway and constructed the link from Pickering to Rillington Junction on the new line from York to Scarborough.

As well as the fine station building the York and North Midland Railway also provided other characteristic Andrews buildings, a stone built goods shed with wooden extension and a gas works - one of the earliest surviving railway gasworks buildings - occupied the area now known as 'the Ropery', the goods shed was demolished to make way for the new road but the gas works retort and purifier house still stands today adjacent to the new road. It ceased to produce gas when Pickering got its own Gas and Water company; later the NER had it converted into a corn warehouse. By the 1960s it had become a tyre retailers and subsequently was well restored for use as a cafe, later becoming a ladies hairdressers. When the adjacent doctor's surgery was being built, the base of the gasometer was discovered and excavated, still smelling of coal gas. It was filled in and sealed off and then built over.

The Y&NM also built a small brick single-road engine shed, large enough for a single locomotive, the shed was extended by the NER in 1867, retaining the same style (they even dismantled and re-erected the end section of the original building, according to the original contract plans held in the NYMR archives). There was a standard Y&NM house built adjacent to the shed. Both buildings are still standing today, incorporated into a joinery works. The shed lost its clerestory roof some time in the 1950s according to surviving photographic evidence but for a building about to become redundant (in 1958) BR surprisingly made the roof good as plain slate. This building is not only a rare (if not the only) surviving example of a G.T.Andrews engine shed but it is one of very few rural single track engine sheds still standing.

The Y&NM also provided a number of (mainly single storey) gatekeepers cottages next to those road crossings away from the town centre (Haygate Lane, Mill Lane and Newbridge (2 storey)), all of which still survive.

The North Eastern Railway (NER) made various changes at Pickering, they raised the platforms from almost track level to about the present level, in so doing they had to provide two steps down into every room in the station office block. They also extended the platforms beyond the limits of the Y&NM trainshed.