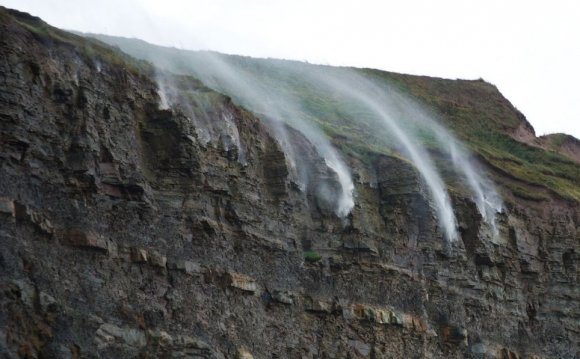 UK weather forecast sees snow and rain on its way