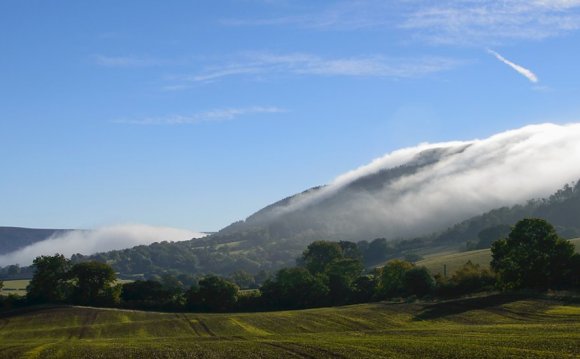 Weather forecast with Jon Mitchell for north and west ...