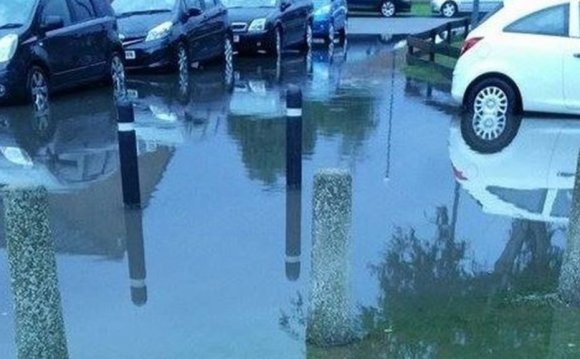 Middlesbrough's stage is themed on the area's historic links with Captain James Cook, and on their way through the town the 18 teams of riders will pass through Stewart Park, home of Captain Cook Birthplace Museum, before heading into the leg-sapping hills of the North York Moors.

Middlesbrough's ceremonial route will see the field of around 130 riders take in some of the town’s best known landmarks before the racing begins in earnest at Poole Roundabout on the outskirts.

From the start point at Centre Square and mima, the riders will pedal past the historic Gazette buildings on Borough Road before heading into Teesside University’s new Campus Heart with its striking Curve building.

Then it's down Linthorpe Road to the Cenotaph, where the bunch will pass the memorial to D-Day hero Stan Hollis before taking a short detour through Albert Park under the watchful gaze of the Brian Clough statue.

After passing the former Clairville Stadium site, the riders will swing onto Marton Road and up past the new Middlesbrough Sports Village - home to the Middlesbrough Cycle Circuit and Velodrome.

Next stop is a quick visit to Stewart Park via Ladgate Lane, with the peloton rolling past the site of the birthplace of Captain Cook before heading back onto Dixons Bank and past Poole Roundabout before the hostilities begin in earnest on the A172.