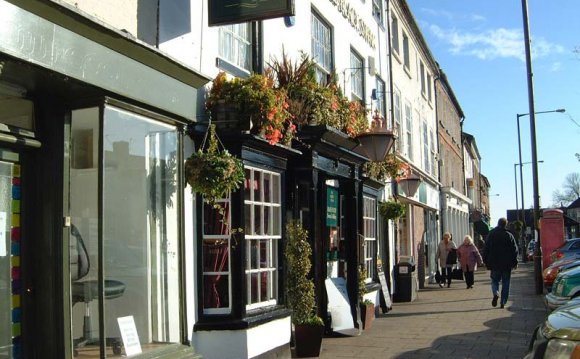 The scheme crosses the A1(M) at approximately the mid-point of the bypass, where it will connect to a new grade separated interchange which has recently been constructed as part of the A1 upgrade to motorway scheme.

A public exhibition was held at Bedale Hall on 13-14 March 2015, which allowed visitors to view details of the scheme including layout, scheme programme and traffic management proposals. Project team members from North Yorkshire County Council, the designer and contractor were present at the exhibition.

Tenders for the works were received in December 2013. The council's executive reviewed the tender process and approved the award of the contract for the works subject to receiving full funding approval from the Department for Transport.

The design and construction contract for the bypass has been awarded to Wills Bros. Ltd. and it is expected that the new road will be open in Autumn 2016.

These images update on an hourly basis and will open in a new window.

These time lapse videos show the progress so far of the construction of some of the major structures on the new bypass. The videos will be updated on an approximately mid-monthly basis as works continue.

Each image can be clicked on to enlarge.