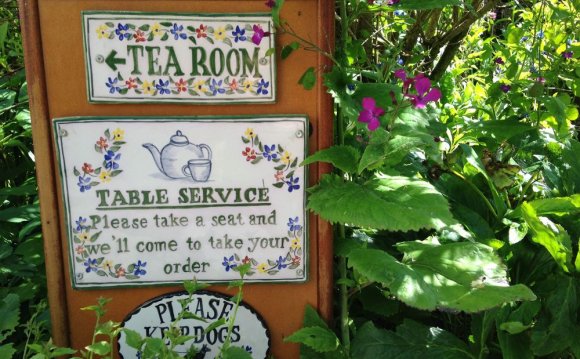 The Sportsman's three rooms are unflashy, even plain, and far less gentrified than your usual garlanded gastropub. Louboutins would look a bit daft here.

Tales from the top 50

Stosie Madi is co-owner of and chef at Parker's Arms near Clitheroe, which is equally unpretentious, though it’s located in one of Lancashire’s prettiest villages. She was delighted to see her pub move up seven places from last year, at number 41. “The awards are amazing, ” she says. “It is so helpful for a small business like ours, with no PR budget, to be recognised among our peers in the industry, and by people like Elizabeth Carter of the Good Food Guide, who is on the voting panel.”

Stosie has been cooking at the Parkers since 2007, deploying top-drawer technical skills to make “simple things like gammon and eggs – only it’s house-cured bacon taken from a whole pig we’ve bought from a local farmer, and the eggs are from one mile away.” People come from miles away to eat her hand-raised pie. Stosie believes pub lovers want simple cooking, “but you’ve got to get it spot-on.”

For Andrew Fishwick, owner of North London’s Truscott Arms, a handsomely restored Victorian corner pub, this year’s highest new entry at number ten, the country pub is the model he feels inspired by. “The ideal of the landlord welcoming you with a pint and a comfortable place to sit at the end of a long day – that’s what people want in a neighbourhood pub in London, too. Food has to be a part of it now – the days of four old men propping up the bar, their pints paying the bills, are long gone.”

Andrew believes the Great British pub will always be with us, thanks to its capacity to evolve. He puts on art shows, and music nights, for which his chef Aidan McGee collaborates with a contemporary classical composer.