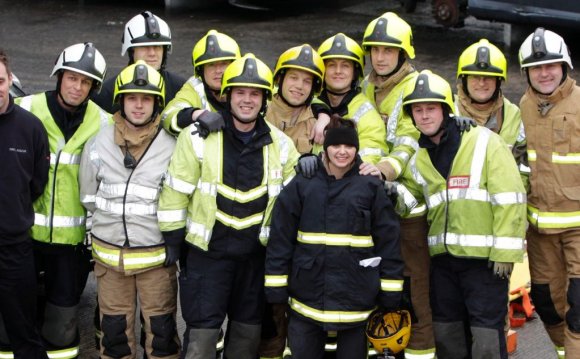 The Fire & Rescue Services Act 2004 sets out the duties and powers of fire authorities. Under the Act, the Fire Authority has a number of core functions:

The Regulatory Reform (Fire Safety) Order 2005 came into effect in October 2006 and replaced over 70 pieces of fire safety law. The order applies to all non-domestic premises in England and Wales, including the common parts of blocks of flats or houses in multiple occupation (HMOs).

North Yorkshire Fire & Rescue Authority is responsible for enforcing the Order and North Yorkshire Fire & Rescue Service carries out fire safety inspection work on behalf of the Authority. The order is enforced through periodic inspections or audits of non-domestic premises by the Fire Service. If we consider that the responsible person has failed to comply with any provision of the order, we may consider taking further action.