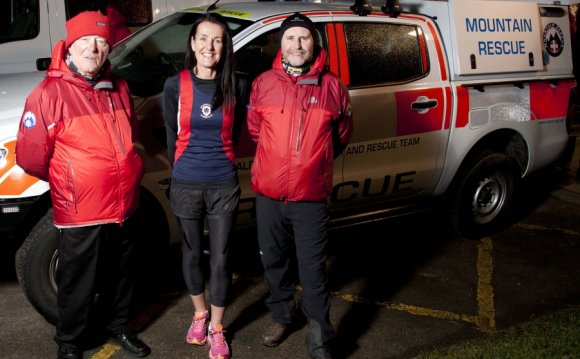 BBC Look North is the BBC's regional television news service for West, South and North Yorkshire and the North Midlands. The service is produced and broadcast from the BBC Broadcasting Centre at St. Peter's Square in Leeds with district newsrooms based in Bradford, Sheffield and York.

Look North can be watched in any part of the UK (and Europe) from Astra 2E on Freesat channel 966 and Sky channel 956. The latest edition of Look North is also available to watch on the BBC iPlayer.

The Leeds programme covers the editorial areas of Radio Leeds and Radio Sheffield. Due to the size of North Yorkshire, the listenership of Radio York is covered by the geographically multitudinous Look North programmes from Leeds and Newcastle.

On weekdays, Look North broadcasts six three-minute opt-outs during at 27 and 57 minutes past each hour. A fifteen-minute lunchtime programme follows at 1:30 pm before the main 27-minute edition at 6:30 pm. A short 30-second headlines update during the at 8:00 pm and a seven-minute late update is shown at 10:25 pm, following the BBC News at Ten.