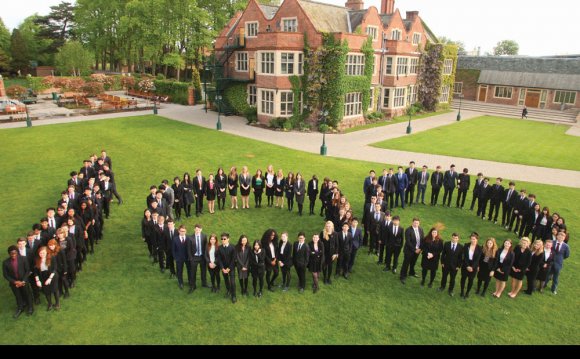 Giggleswick School is one of the leading boarding schools in North Yorkshire. Situated within an hour’s travel from Leeds, Bradford, Harrogate, Otley, Wetherby, Ilkley, Skipton, Settle, Sedbergh and Knaresborough . Although it is close to a number of large catchment areas, the school is positioned in the heart of North Yorkshire. Giggleswick is one of the leading boarding schools in Yorkshire, it has been able to invest in the schools facilities extensively over the years with over £15 million invested on improving its first class academic and sporting facilities as well as a new modern library and dining hall.

Giggleswick is a genuine boarding school in North Yorkshire, with 60% of pupils attending as full boarders. All boarders live in one of our seven boarding Houses, where they are looked after by a team of House Staff. A Housemaster or Housemistress, appointed by the Headmaster, supervises each house and is responsible for the academic and personal progress and general welfare of all the pupils in the House within a caring, disciplined framework. In addition, there is a team of Tutors attached to each House and, among the senior pupils, are a Head of House and other House Seniors who help the Senior House Staff in discharging the day-to-day duties involved in a boarding community.