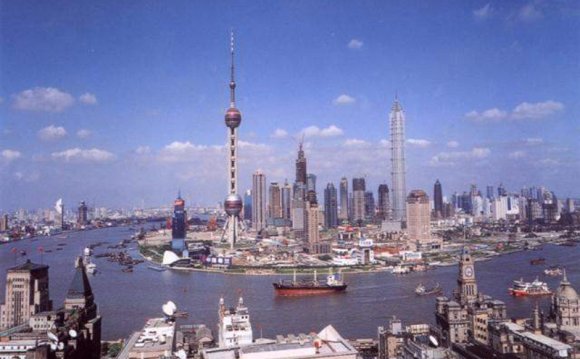 A talented former schoolboy athlete has died after running into a glass door whilst 'high on cocaine'.

Brit Jason Flannery, 25, severed an artery in the drug-fuelled accident in a Thai apartment.

Jason, an ex-pupil at Wensleydale School, in Leyburn, North Yorks, was found dead in a sixth floor flat in tourist resort Pattaya on Saturday, August 23.

Thai media reported that Pattaya Police responded to emergency calls at the Spanish Place Pattaya condominium, in Chonburii Province, at 3am and found the 25-year-old British man's dead body in his room.

Police said his body had many lacerations on his face and chest.

His girlfriend of one year, 23-year-old Janjira Buapae, told police that she returned from work to find Jason in a serious discussion with a friend and a girl. Later Jason mixed some cocaine with water and drank it before smoking a cannabis joint.

Janjira said she fought with her boyfriend and decided to flee the room. Jason reportedly followed her and drew a crowd of onlookers in the hallway.

Janjira claimed her boyfriend, of Richmond, North Yorks, became frightened by the crowd, ran back into his room, and hit a glass door inside his room. He fell down and died soon afterwards.

Sawang Boriboon rescue volunteers, Pattaya Police and Bang Lamung Hospital medics were called to the flat but Jason had already died from his wounds.

As a teenager, Jason won the Yorkshire County AAA 1500m title, scored a hat-trick in five minutes with Richmond Town FC juniors team to secure the Cleveland Challenge Cup and was awarded the John Bowles Cup by his school for outstanding achievement in sport.

A Foreign and Commonwealth Office spokesman said if the Royal Thai Police are not satisfied after a initial examination of the facts surrounding a death, they can request an autopsy.