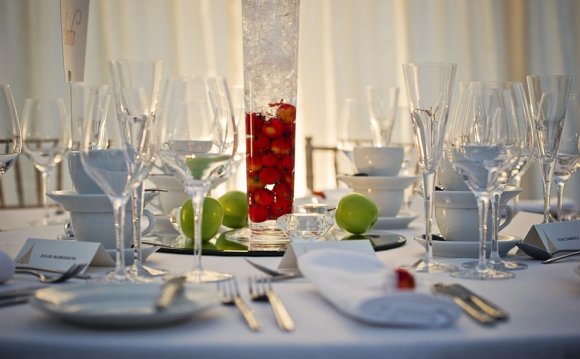 Dunsley Hall, set in the quiet hamlet of Dunsley in four acres of landscaped gardens, was once the home of the charismatic Frederick Haigh Pyman, the sixth son of the shipping magnate George Pyman. George was a self-made man who went to sea at the age of 10, was a captain at 21 and, among other accolades, became, for a time, the largest steamship owner on the north-east coast.

In 1900 Frederick had Dunsley Hall built to his exacting specifications for his wife and family of 13 children, utilising the skills of the ships’ carpenters to create the magnificent oak panels in the dining room, drawing room and many of the public areas.

The hall has many other historic features including an original stained glass window depicting a seafaring scene, and an Inglenook fireplace bearing the Pyman family coat-of-arms which was awarded to Frederick’s father.

Dunsley is an independently owned hotel which has retained the quality and unique character of the period. With a country house feel, comfortable furniture, books, memorabilia and open fires in the winter, welcoming Yorkshire hospitality is its hallmark.

All individually designed and furnished the bedrooms are spacious, some furnished with four-poster beds, and all are in the process of receiving a major refurbishment - a process that will take place during 2016.

The hotel plays host to families and couples, corporate guests and shooting parties throughout the year and exclusive booking of the whole hotel is increasingly popular for a private celebrations, wedding or christenings.

The hotel has three rooms licensed for weddings to cater for the intimate to the more lavish affair.

With a team of innovative and talented chefs in the kitchen and whether enjoying an informal meal or cream teas in the Pyman Bar, Sunday lunch in the hotel’s Terrace Suite or more formal dining in Oak Room restaurant you’ll find the same high quality, attention to detail and superb service from the staff - the majority of whom are local and have worked at the hotel for many years.

An ever-changing choice of dishes are prepared with fresh local produce with seafood from Whitby and locally-produced cheeses a particular speciality. The hall’s kitchen garden is being revitalised in 2016 with plans to use home grown fruit and vegetables in their dishes following the first harvest.

Indulge yourself in Yorkshire